Paul Reeves is a London-based composer of soundtrack, jazz, orchestral and new music. He has written and recorded some of advertising’s most memorable musical themes.

Paul Reeves On composing and working with studio musicians

Paul Reeves has written and produced some of advertising’s most famous music. His high profile clients include Eurostar, British Airways, Virgin Trains, Dulux, and Warner. Paul writes music directly for TV advertising and his production music is frequently used in high profile campaigns.

This dramatic advert uses Fantasy Chorale, nominated for the Music and Sound Awards’ best use of production music in 2016.

Fantasy Chorale was recorded by Sara Gilchrist of Volta Music.

The Suzuki Vitara TV ad used my track Fantasy Chorale from the West One Music album Family Fantasy. This track was recorded in Bratislava by 55 strings, woodwinds and brass. There is also a choir. For this advert we changed the words sung by the choir, to fit the sentiment of the ad, including ‘Vitara’ to emphasise the message.

The new video consists mostly of alleged outtakes from the original ad. It continues the plot however, Cookie Monster finishing and eating the cookies, and wishing Siri goodnight when he goes to bed.

Paul’s work is frequently used in drama and films. From Broadwalk Empire, Friends, Madmen, to BBC’s The Apprentice, the variety of synchronisation is rich and varied.

In one of the most popular scenes from Madmen (Season 3, Episode 3), Pete and Trudy dance the Charleston at a party. The music is Paul’s Charleston from the West One album Quirky Vintage 1. The Mad Men episode has entered the very definition of the Charleston as cited in Wikipedia (‘Depictions in media’ section):

In the episode “My Old Kentucky Home” from season three of Mad Men , Pete Campbell and his wife Trudy dance the Charleston at a soirée in 1963.

“Sometimes the legend… is not the whole story…“ Life in Motion, Pure Minds

During the last two years of her life, Princess Diana embarks on a final rite of passage: a secret love affair with Pakistani heart surgeon Hasnat Khan.

The music featured on the Diana trailer is Pure Minds from Life in Motion 2. The track almost has a clock ticking motion to it. I like the way this sets up a feeling of time moving on. We recorded the track in Budapest at Tom Tom Studio. There’s a great band there who really are committed to the projects that I produce with them. A brilliant team effort.

Paul’s music is available for listening and downloading on Spotify, SoundCloud and Apple Music/iTunes.

Spotify’s recommended tracks are a great way to appreciate Paul’s music in the context of his peers.

For listening to Paul’s music in Soundcloud’s ‘musician-friendly’ creative community.

Available for streaming via the Apple Music player; snippets and purchasing via iTunes. 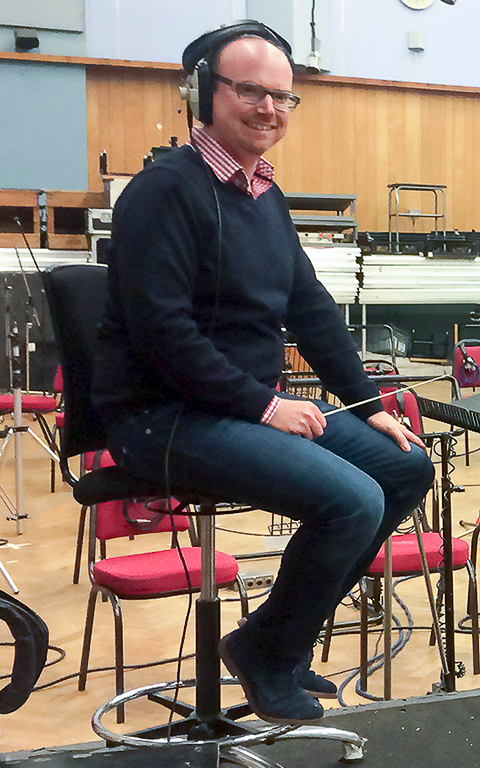 Features On Screen / In the Studio

Paul’s The Patriot provides the atmospheric soundtrack to Spielberg’s spoof trailer collaboration with the White House, plus, behind the scenes for the recording of Quirky Vintage and Quirky Vintage 2.

Barack Obama and Steven Spielberg teamed up to create a spoof movie trailer using Paul’s track The Patriot from his West One Music album Success Stories.

In the skit Obama impersonates Daniel Day-Lewis playing Barack Obama. The clip was the highlight of the 2013 White House Correspondents Association dinner.

The Patriot was also used for the official Obama White House video A Look Inside the First Family’s Residence.

In the Studio The Making of Quirky Vintage 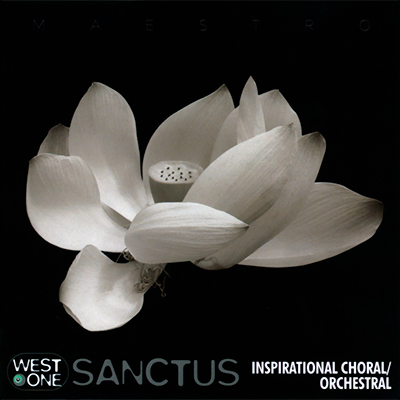 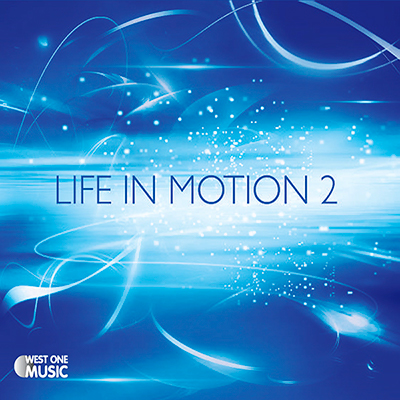 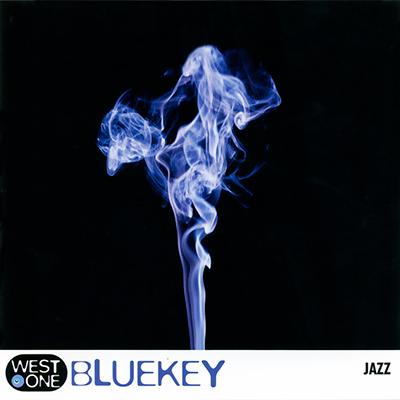 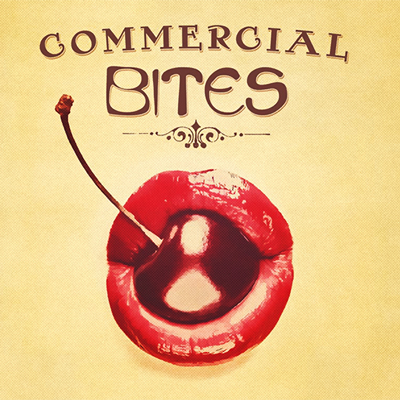 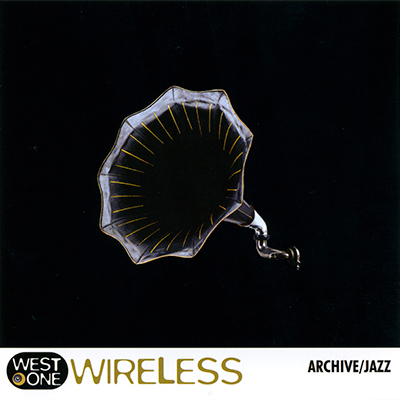 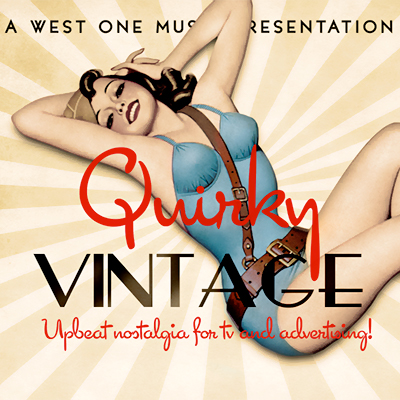 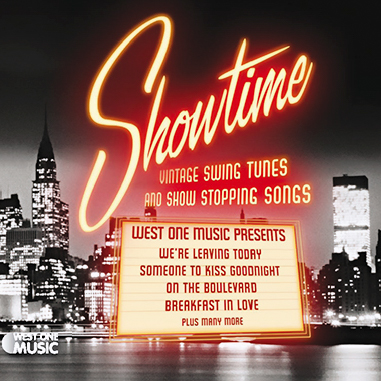 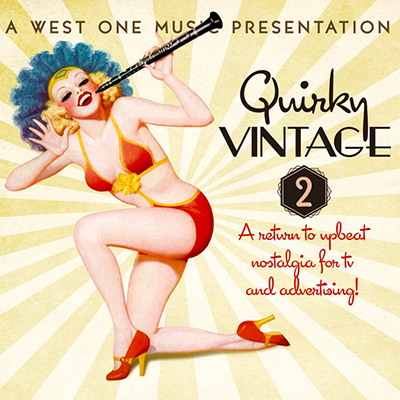 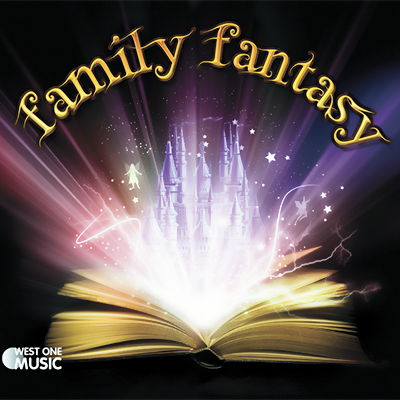 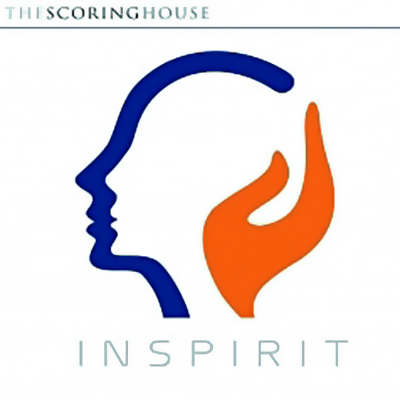 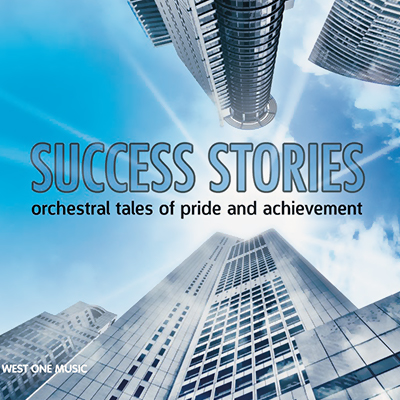 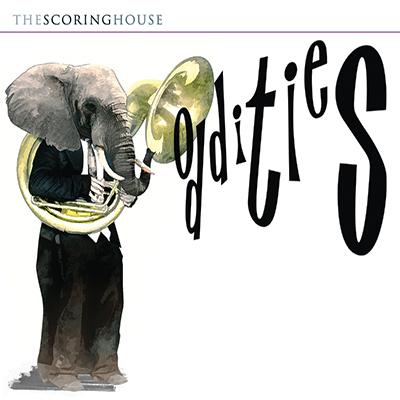 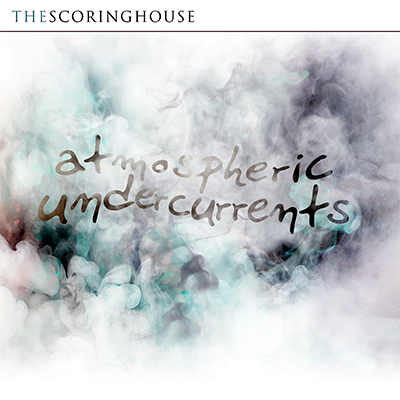 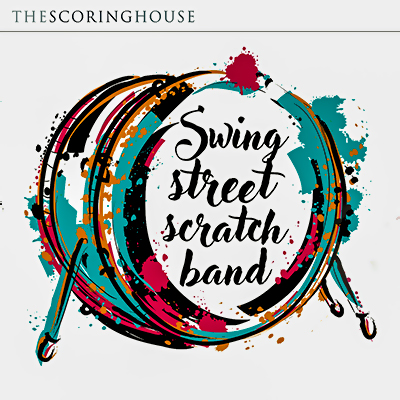